In what was described as a solid result, 77 Hereford bulls sold to stud and commercial operations down the eastern seaboard last Tuesday 15th to a top of $17,000 for Lot 51 to Ironbark Hereford stud, Barraba, NSW. 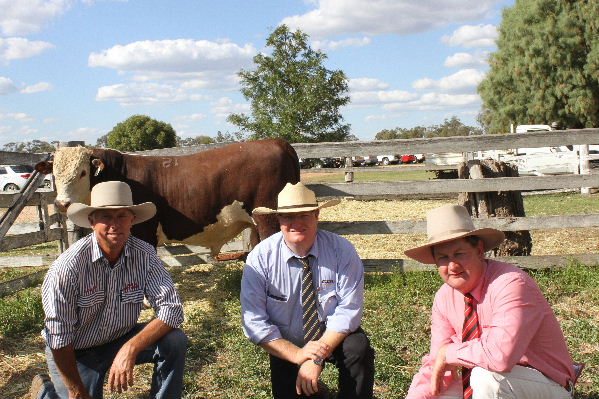 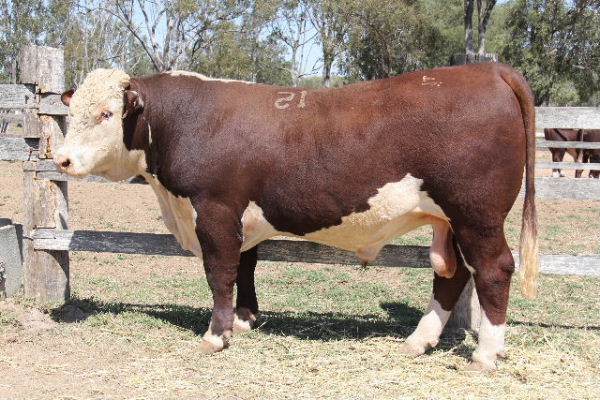 Stud Principal Steve Reid described Talbalba Storm K001 as “one of the best we have offered” and “it was rewarding to see him going to a stud with such a rich history”. The 19 mth son of Bowmont Storm C115 weighed 864kg prepared solely on pasture and oats with an EMA of 120cm fat 11/8 and scrotal 43cm. K001 had the structure and muscle pattern typical of the Storms with good Breedplan figures, softness and sire appeal.

Mark Campion from Amosvale Stud, Glen Innes purchased 3 attractive stud sires for an average of  $9,666, including Talbalba Storm J206 for $11000. Also purchasing bulls for duties in the New England at $10,000 were Grant Donnelly, Eldorado Partnership who purchased T Valuer J082, and Fred and Anne Starr who secured T Storm J197 .

Ian and Lisa Muir from Millmerran bought the heaviest bull of the sale, a Talbalba Valuer son weighing 954kg at 24 mths with an EMA of 134cm and a marbling EBV of +0.8 for $11,000 to be used over Santa and Santa / Hereford cross  cows. One of the highlights of the sale was the number of bulls selling into cross breeding herds as a British breed influence, to increase meat quality, and improve temperament and fertility.

Bulk buyers from St George, the Bowhay family Buckinbah stud, once again showed their support purchasing 8 top end bulls to average $6750 with a top of $9,500 for Talbalba Storm J089 and $9,000 for another growthy Talbalba Storm. Storm sons proved extremely popular for their muscle pattern and performance with 18 sons averaging $7,638.

Overall good quality bulls were good buying at the sale. 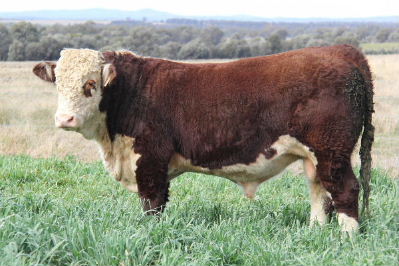 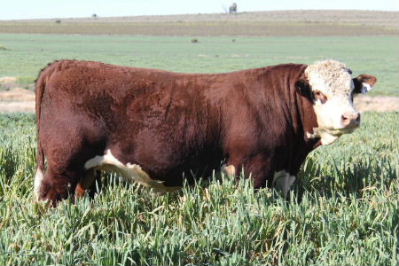 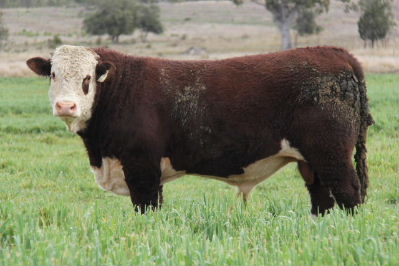 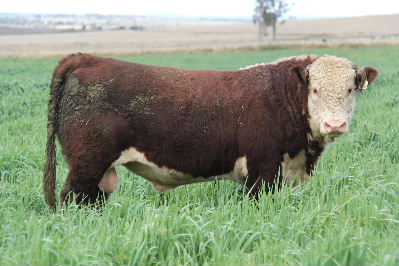 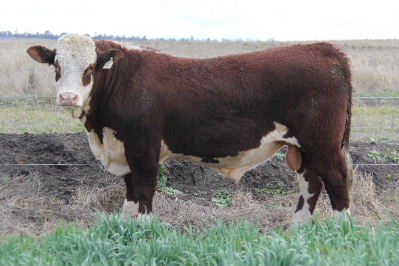 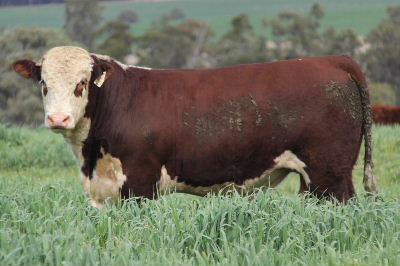