Sale topper Talbalba Hoffman R131, a 22 month old homozygous polled son of the home bred sire Talbalba The Hoff M035 weighed 912kg had a scrotal of 48cm and was rated in the top 10% of the breed for eye muscle area, gestation length and scrotal size. He also boasted strong calving ease, low birth weight with above average growth and positive fats and IMF for a quality carcase. Steve Reid described the bull as “a pretty unique individual with outstanding data. Phentoypically he has a lot of carcase shape, moderate bone, is structurally correct and very mobile”. Talbalba retained semen rights and part ownership in the bull.

Heifer bulls were in strong demand with Lot 39, Talbalba Genesis R027(P) achieving second top price to the Anderson family, Narrien station Clermont of $34,000. The 24 month old muscular son of Days Genesis N102 weighed 880 kg, had low birth weight and was rated in the top 10 per cent of the breed for EMA and retail beef yield.

Steve Reid said “it was a terrific result and we’ve increased our clientele as well as regions we are selling bulls into, particularly with more bulls going into central Qld. We are trying to breed cattle with enough muscle that they can be used as straight bred cattle or for crossing with other breeds while still keeping a good finish on them. This allows them to increase carcase quality over Bos Indicus cattle and increase yield over Hereford cattle.”

Thank-you to all buyers and underbidders, Agents Nutrien and GDL and assistance from family and friends, all contributing to a very good sale. 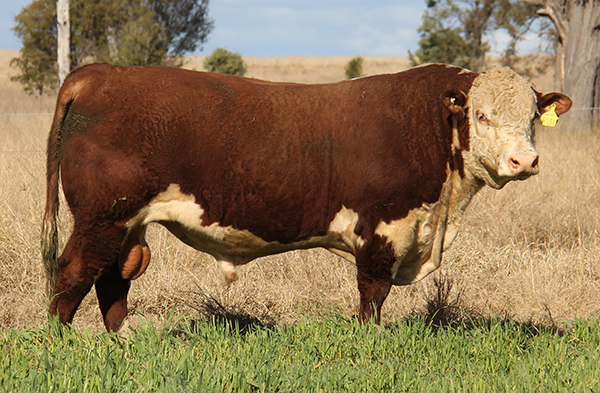 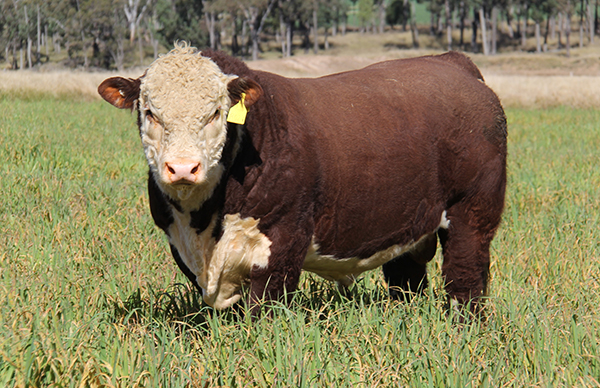 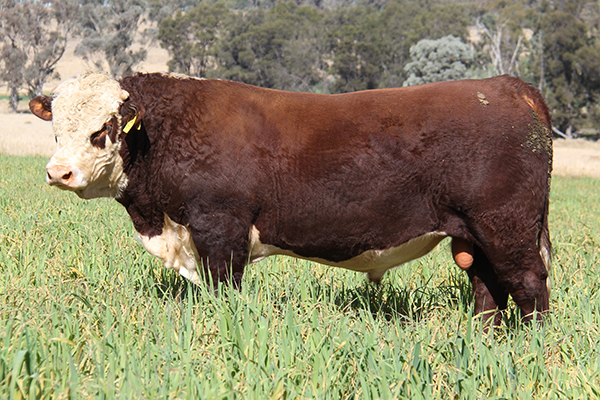 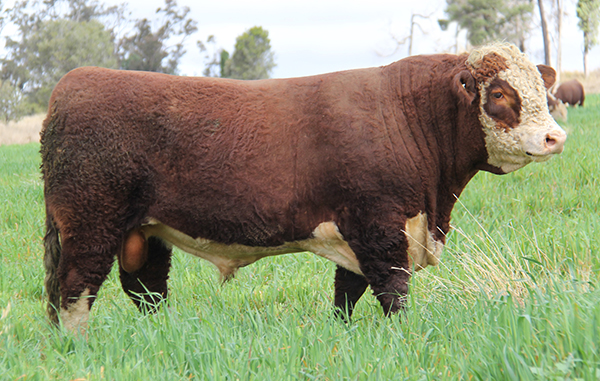 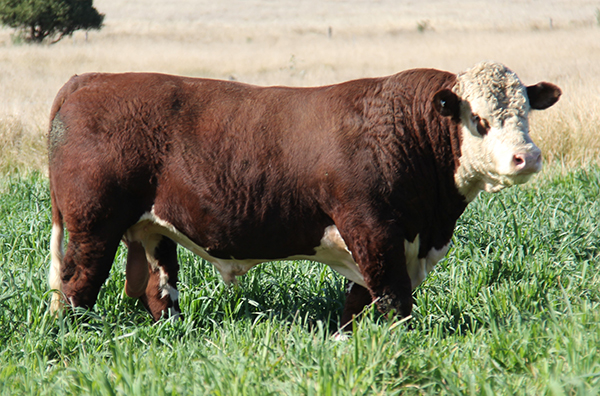 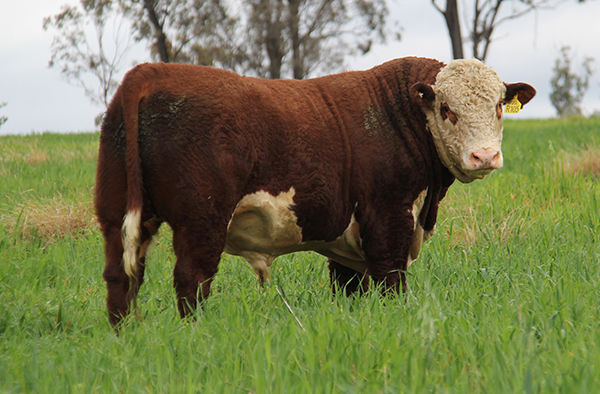